The Voice of Generations 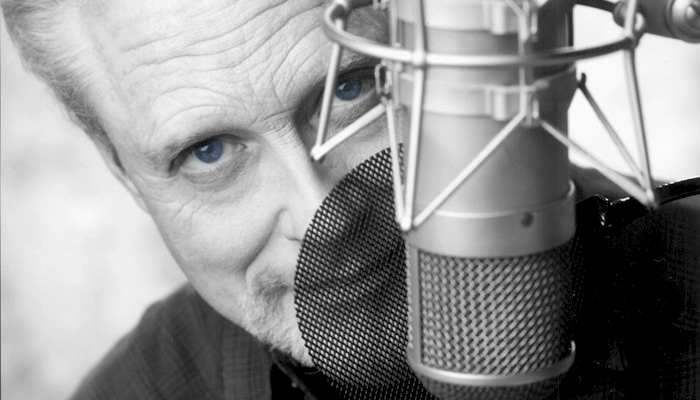 Over the years some very famous slogans have entered your ears via Harlan Hogan 's voice:

From Raids ' "Kills bugs fast, Kills bugs dead" and Head & Shoulders ' "That little itch should be telling you something" to the iconic, "It 's the cereal even Mikey Likes".

Today, Harlan 's voice is still bringing us memorable phrases like, "How 's that for trendy?" for Ford 150 trucks, "It 's not home - but it 's close" for Cracker Barrel and reminding PBS viewers day in and day out that, "This program was made possible by viewers like you. Thank you." His legendary political work includes commercials for candidates from Coroners to Congressmen.

Gamers recognize that the triumphant roar of the mighty Minotaur Alistar in League of Legends is voiced by Harlan. And in a rare on-camera appearance Harlan is the Father discovering the breakthrough cancer drug, Opdivo.

Based in Chicago, Harlan sends his voice world-wide from his state of the art studio, via ISDN, Source Connect, Phone Patch and the Internet. 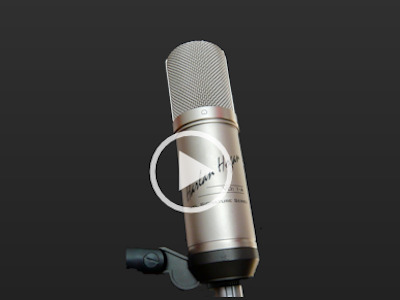 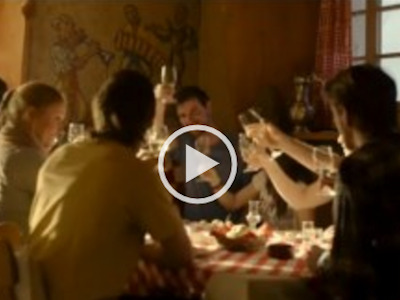 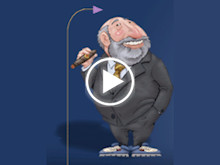